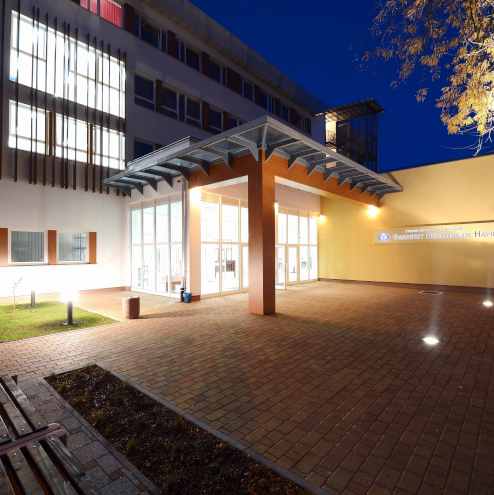 On 27 March 2009, the Faculty of Political Sciences came into existence as one of the 18 member units of the largest university in the Republic of Srpska by splitting up from the Faculty of Philosophy of four study programs that used to function as three-year study courses comprising 180 ECTS. Upon the split-up, the newly formed study programmes were successfully re-licensed into four-year ones of 240 ECTS, under the respective names of Political Science, Sociology, Journalism and Communication Studies, and Social Work.

In order for the identity and full affirmation of the Faculty to be achieved, it was necessary to provide adequate working conditions, which was realised in 2013 by erecting a building that met all the requirements of the Bologna Declaration standards. The funds for the building were secured through the engagement of Mr Milorad Dodik, the then President of the Republic of Srpska, and the Government of the Republic of Srpska. The building comprises one lecture hall with 250 seats, 13 classrooms and a banquet hall, as well as 38 offices for members of staff. In addition, there is a 70-seat computer room, a library, the Registrar’s office, a conference room, a students’ bookshop, with a cafe in the main hall. The holdings of the library contain over 7,000 titles. With reference to these, the textbooks, monographs, and the bulk of other academic titles were donated by the Faculty of Political Sciences of the University of Belgrade and major publishers from Serbia, such as the Official Gazette and the Institute for Textbooks and Didactic Material, with the Faculty investing much of its own resources for these purposes as well.

As far as the second cycle academic studies at the Faculty are concerned, they were launched in 2011, with the third cycle following in 2017. In 2013, the Institute for Social Research was established within the Faculty, offering opportunities for the best graduate students to pursue their scholarly interest by participating in national, regional, and international projects.

Up to date, there have been 2,017 students enrolled, of whom 1,062 have graduated at the first cycle, 426 at the second cycle, of whom 69 have obtained their master’s degrees, with 14 candidates currently studying at the third cycle.

Organisational chart of the Faculty of political sciences 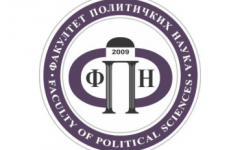 Employees of the University 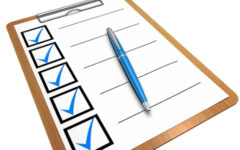 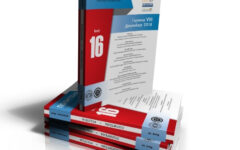 MA in Journalism and Communication Studies